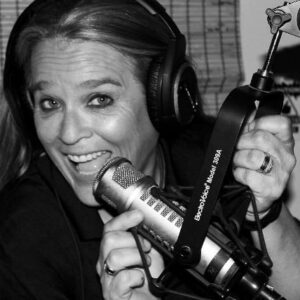 Host Melissa Foxx has been in broadcasting since the mid-1980 wearing many “hats” and handling nearly every format. She is currently the Executive Producer of “Good Morning Orlando” on NewsRadio WFLA in Orlando as well the the host of her own show “Connections” which airs each week on the station.